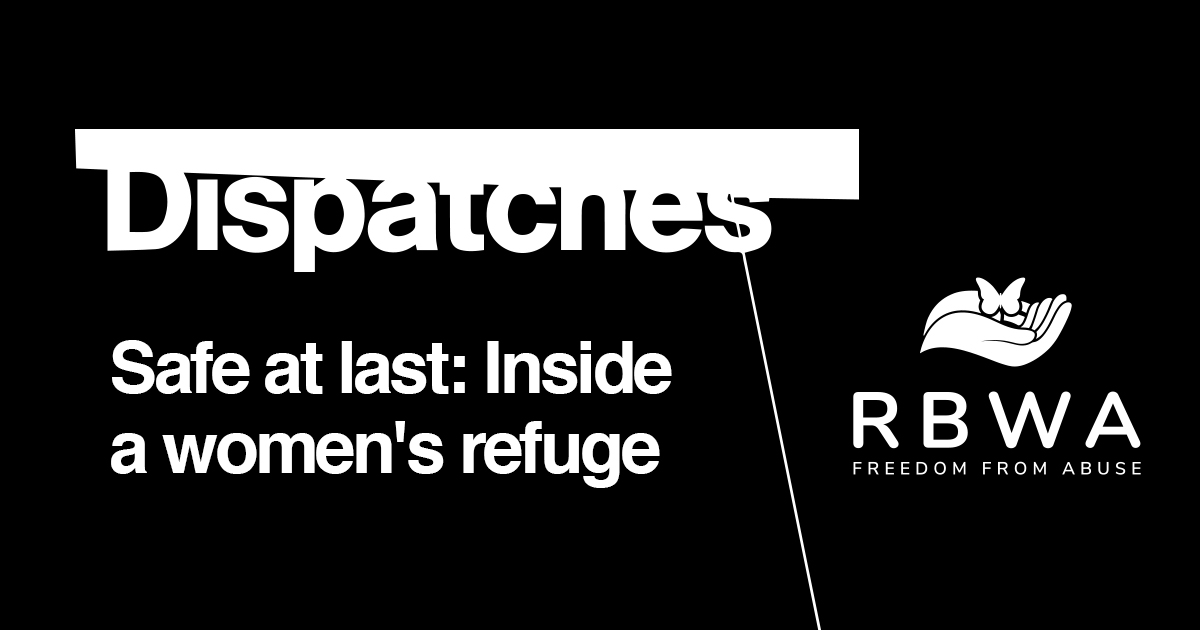 Safe at Last: Inside a Women’s Refuge | Dispatches Channel 4

Channel 4’s Dispatches have been filming inside our refuge. The documentary follows the lives of brave women who agreed to face the cameras.

In a TV first film crew are invited into a refuge for domestic abuse, Channel 4’s Dispatches ‘Safe at Last: Inside a Women’s Refuge’ will air on Tuesday the 26th February 2019, The documentary, narrated by Julie Walters follows the lives of the women and children fleeing abuse whilst at I Choose Freedom (formerly RBWA).

One pregnant mum-of-three fled 200 miles after her partner beat her and threw their tiny daughter across a room. Another mum describes being beaten and abused for 16 years. Their teenage son started skipping school to try to protect his mum. A middle-aged lady who fled to the refuge after decades of brutal marriage misery, broke down in tears when she saw the toiletries waiting for her in her room. “I hadn’t had all that at home,” she said poignantly.

“From the minute I was asked to help make this film, day in and day out, it has caused me to lose sleep because I have had to make sure that everyone was kept as secure as possible.”

“It was a very difficult decision but one I still stand by because years of harsh cuts have amounted to abused women and children roaming the streets with no safe place to go. We used to be able to focus on caring but now we literally don’t know where our next lot of money is coming from. This documentary is not just about the women’s survival but the survival of the refuge itself.”

Despite the risks involved in making the Dispatches documentary, Charlotte said she refuses to be cowed by fear: “There is no point in encouraging people to report this crime if there is nowhere for them to go.”

If you are a victim of domestic violence call freephone 0808 2000 247 for the 24 Hour National Domestic Violence Helpline (run in partnership between Women’s Aid and Refuge).or visit www.womensaid.org.uk.

Safe at Last: Inside a Women’s Refuge will be on Channel 4’s Dispatches at 10pm on Tuesday 26th February 2019.