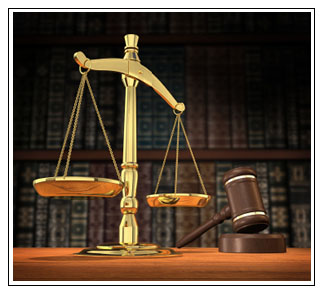 In the 10 years I have worked here at the refuge, there has not been a single conviction for rape or sexual assault, not one.

“I have worked here at this refuge for 10 years now and I’ve been thinking a lot about the recent statistics around rape prosecutions. A lot of the women who flee to refuge have been sexually assaulted and raped. Some women decide they do want to pursue a criminal charge but an awful lot of women decide that they just want to be free and safe. We support them whatever they choose and that support can be critical when they are dealing with a police investigation.

The reason I wanted to write this blog was to tell you all that in the 10 years I have worked here, there has not been a single conviction for rape or sexual assault, not one. None of the women who have been through the most horrific things that most people couldn’t even imagine, have ever heard a guilty verdict.

Most cases don’t make it to court because the Police or Crown Prosecution Service decide that there is not enough evidence and it will be dropped at early stages. We challenge this when the woman wants us to because we want her to know that she’s worth fighting for. And honestly, that’s what a lot of women feel when their case gets dropped, that they weren’t worth fighting for or that no one believes them.

I’ve met a lot of good police officers from around the country, those that care and want to do the best they can for these women. But, I’ve also met officers who treat our women as imperfect victims or don’t have the appetite to investigate something they think is going to end up marked “No Further Action”.

I want women to know that if they make a disclosure of rape, every person they meet is going to take it seriously and do their absolute best to bring this before a jury. If you’ve never participated in a criminal case as the victim you will never know how much strength and courage it takes to choose to stand up and be counted. To fear judgement from professionals, to question what has happened to you and whether you will be believed. These women have been stripped of their right to choose by rapists. Our Legal System should not be perpetuating the loss of their right to be heard”.

What's been happening
I Choose Freedom - Our New Name
Reigate and Banstead Women's Aid (RBWA) is becoming I Choose Freedom!
Read more
Embracing our differences
You're welcome regardless of what you look like, what you've been through or what you think will make you different from every other woman.
Read more
See more posts